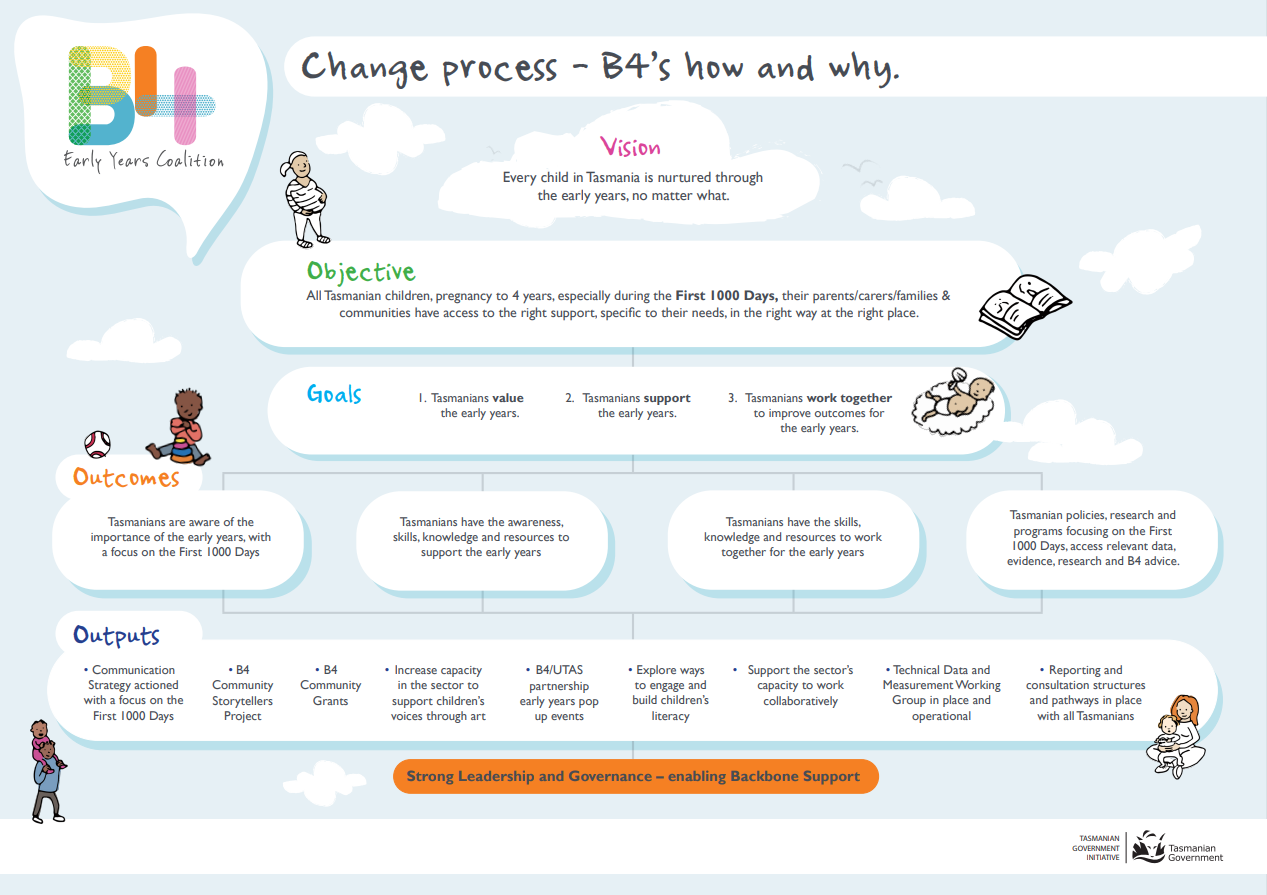 B4 Change Process The How and Why 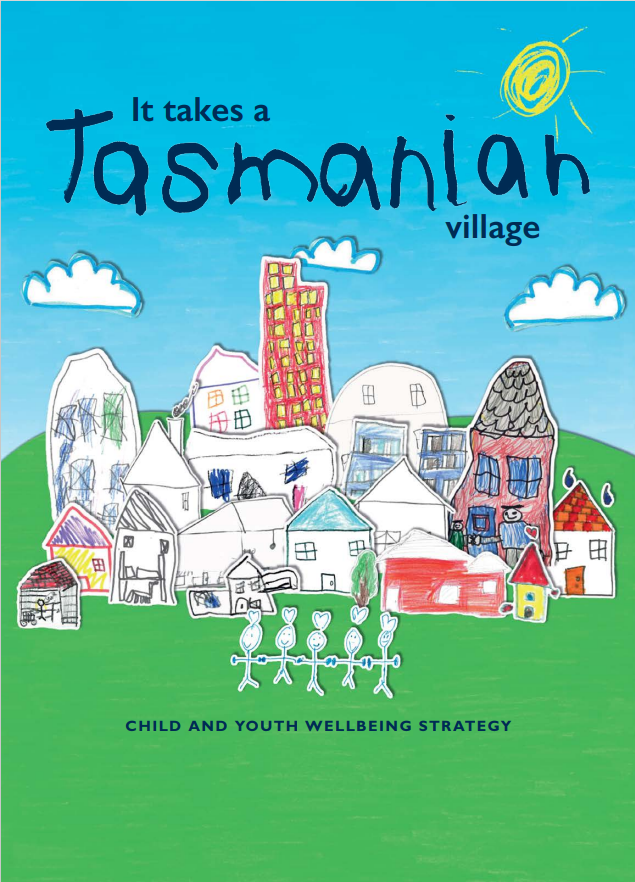 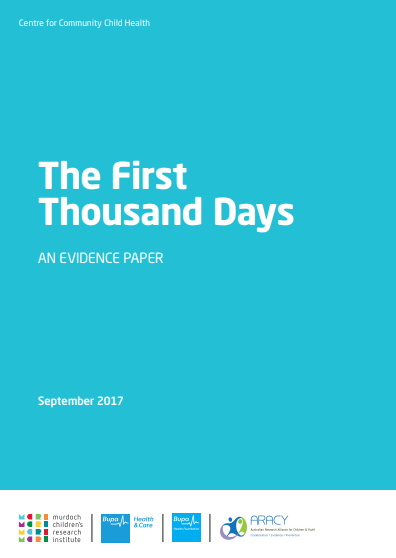 The earliest stage of human development — the period from conception to the end of a child’s second year —
has become known as the first 1000 days. Due to the significance of this period for future health and
developmental outcomes, there has been a growing focus on the first 1000 days by governments, the early
years sector and some commercial organisations.

Despite this growing focus, the Australian public’s understanding of the significance of the first 1000 days is
limited, and the policy response to date has not been in line with the weight of the evidence. As a result, the
Australian Research Alliance for Children & Youth (ARACY); Bupa Australia; the Bupa Health Foundation; the
Centre for Community Child Health at the Murdoch Children’s Research Institute (MCRI); and PwC Australia
formed a partnership with the aim of growing a greater awareness of what happens during the 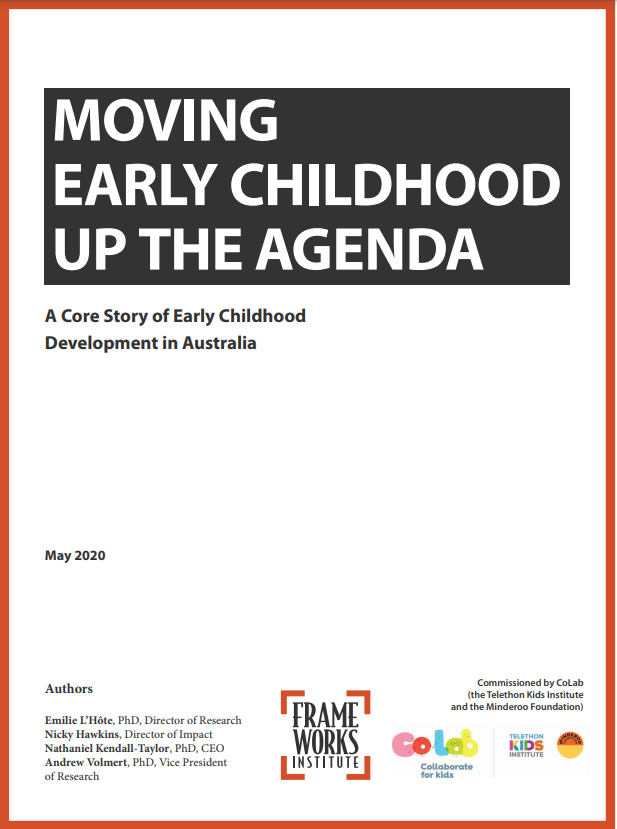 Changing how early childhood development and learning is understood in Australia 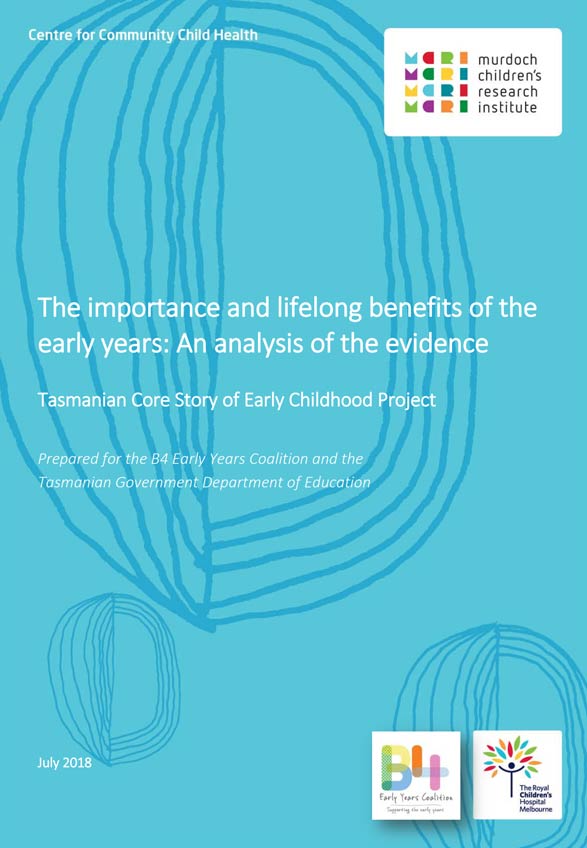 How Australia can invest in children and return more

The first major national study into the cost of providing late intervention services to children and young people has called for smarter and wiser expenditure to ensure children receive vital support services at a much earlier stage.

The report ‘How Australia can invest in children and return more’ found hospitalisations for mental health, youth unemployment, obesity and out-of-home care had skyrocketed in the past decade.  The report found these late intervention services were costing Australian taxpayers $15.2 billion every year.

The detailed report card calls for a more targeted evidence-based approach to early intervention. This would mean effective support services are provided earlier to children and families, before problems begin or are magnified to crisis point.

The ground-breaking research sheds light on the economic cost of not stepping in early to provide support to Australia’s children and youth.

The importance and lifelong benefits of the early years: An analysis of the evidence. 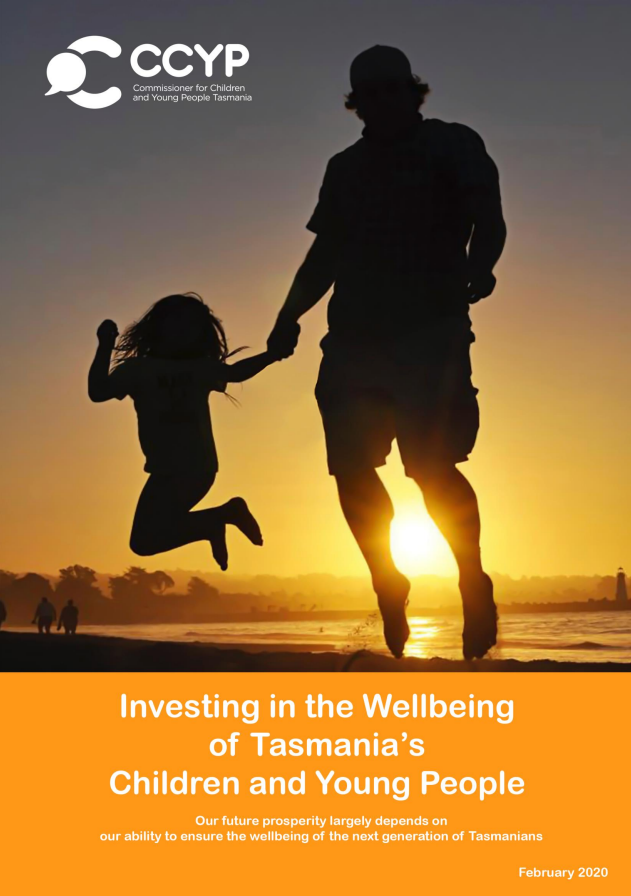 Investing in the Wellbeing of Tasmania's Children and Young People

“Wellbeing is the state where a child or young person feels loved and safe; has access to material basics; has their physical, mental and emotional health needs met; is learning and participating; and has a positive sense of
culture and identity.” 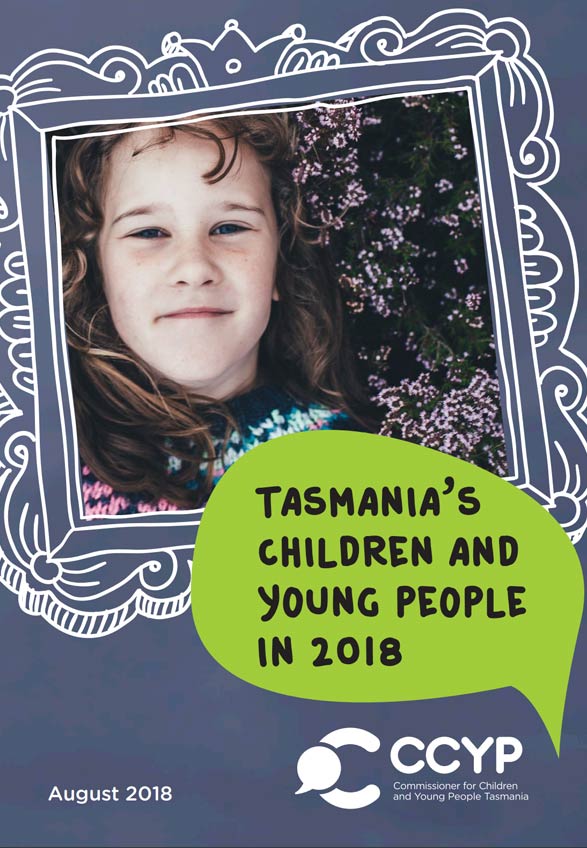 Tasmania's Children and Young People in 2018 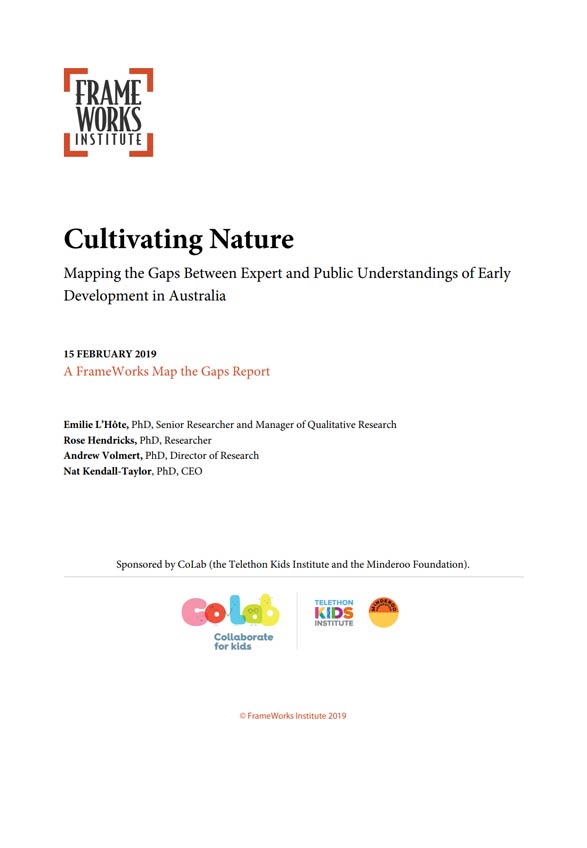 Mapping the gaps between expert and public understanding of early development

This report compares how experts and the general public understand the concept and importance of early child development. It highlights that a better understanding of these similarities and differences can help communicators identify the challenges and misconceptions involved and help them translate knowledge about early development. 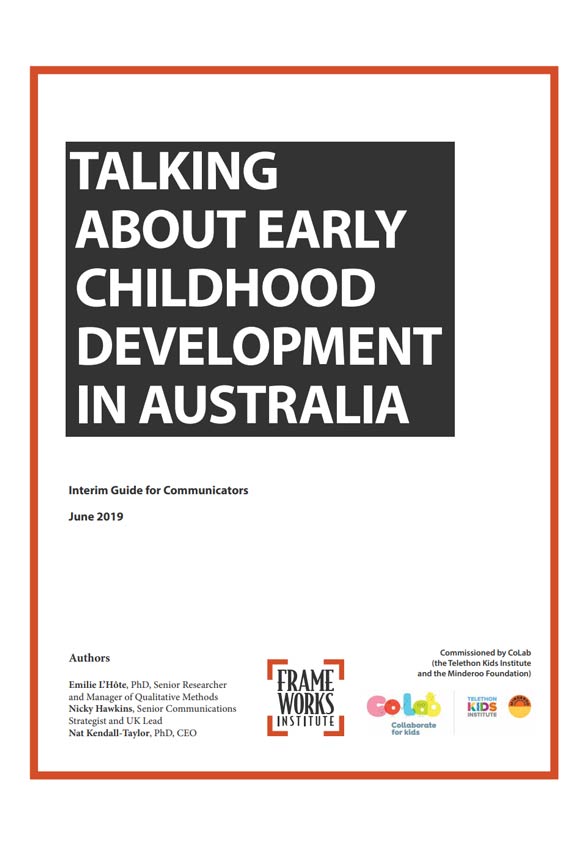 A handy guide to help support strong conversations about the early years identifying the key challenges and opportunities for communicators. 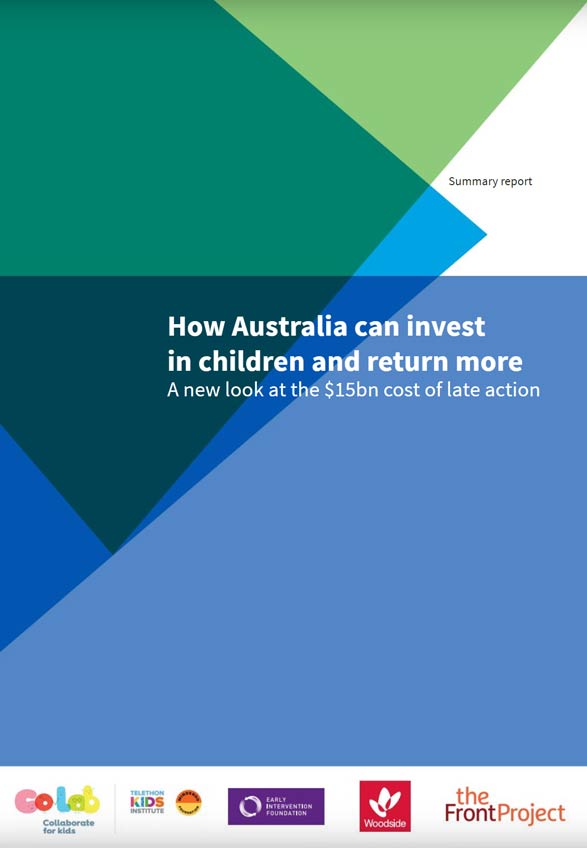 How Australia can invest in children and return more

The first major national study into the cost of providing late intervention services to children and young people has called for smarter and wiser expenditure to ensure children receive vital support services at a much earlier stage.